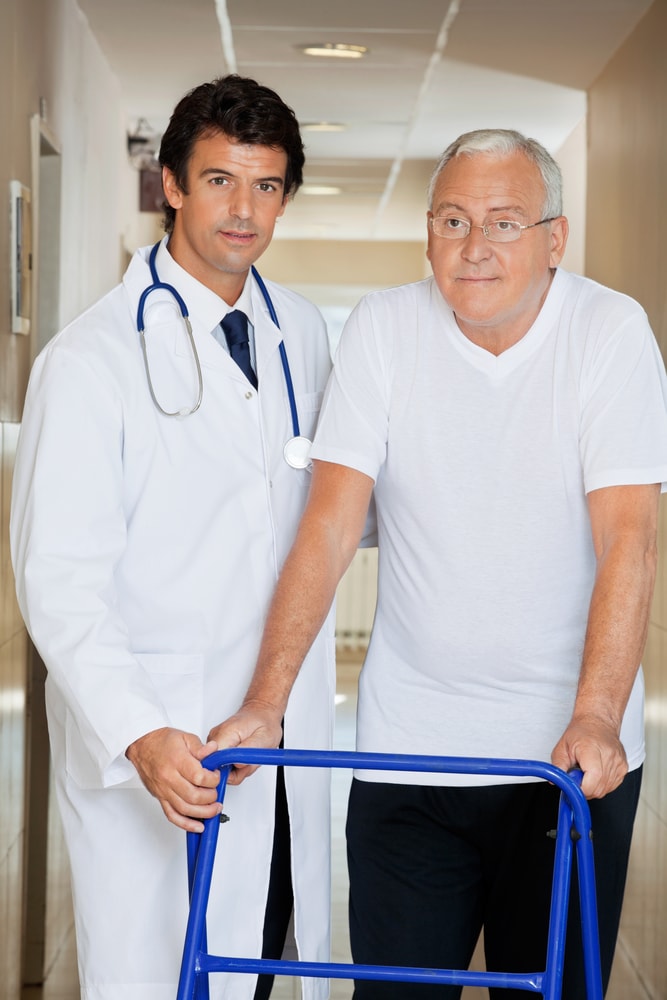 Focal Dystonias represents a few of the treatable movement disorders. These include Cervical Dystonia, Blepharfospasm, Limb Dystonia, Oramandibular Dystonia and Trunical Dystonia. Dystonia is a surprisingly common neurological disorder that causes muscles in the body to pull or spasm. It’s many forms affect different parts of the body such as the neck and shoulders, vocal cords, eyelids and limbs. It can be hereditary or result from a brain or spine injury. It can strike men, women and children without warning. Although there is no known cure for dystonia, treatments are available.

Spasticity is a condition that can develop after a stroke, traumatic brain injury, results from Cerebral Palsy, Multiple Sclerosis and spinal core injuries. People with spasticity have problems tightening and relaxing their muscles. It is a disorder of muscle tone characterized by increased resistance of an initially passive limb to externally imposed joint motion. Spasticity can contribute to difficulties in self-care and can result in complications including skin infections. Goals of treatment include improving function, mobility, and positioning, decreasing spasms, increasing range of motion and thus decreasing burden of care.

Parkinson Disease is a movement disorder characterized by tremor, rigidity, hypokinesia (slowed movements) and abnormal gait and posture. These symptoms can occur in variable degrees. Changes in personality, speech or handwriting can also herald the onset of Parkinson Disease. Neurologists have a wide array of therapeutic choices for patients with Parkinson Disease including medication management, physical therapy, diet and surgical options.

Tourettes Syndrome is characterized by chronic, multiple motor and verbal tics. Some of the vocal tics consist of grunts, barks, hisses, throat clearing or coughing and more extreme forms include vulgar or obscene speech. Medication therapy is available.

Restless Leg Syndrome is characterized by an unpleasant “creeping” discomfort that is perceived as arising deep within the legs and occasionally in arms as well. They are often particularly troublesome at night and may delay the onset of sleep causing a sleep disorder. Medication treatment is available for this disorder.

Essential tremor is an inherited, neurological disorder which results in a postural tremor which may interfere with the ability to perform fine, delicate tasks with the hand. Most patients can be managed with medications.

Vertigo is a disorder of equilibrium. It is the illusion of movement of the body or of the environment. It can be caused from problems with the central nervous system (brain) or peripheral vestibular system (inner ear). Diagnostic testing can differentiate the location of the disorder. Medication management and vestibular rehabilitation are among the treatment options recommended.

This is small sampling of some of the more common movement disorders seen by neurologists.