Cognitive disorders encompass a wide range of neurological conditions. Disordered thinking may be the harbinger of a neurodegenerative disorder or may be an early manifestation of a stroke or even psychosis. Often times, cognitive disorders can arise from lesions in the frontal lobes of the brain. Alzheimer’s disease, tumors, strokes, multiple sclerosis, trauma and toxic drug-induced states may be the culprit.

Cognitive disturbances can arise from traumatic injuries to the head. This is known as a post concussion syndrome and patients may experience symptoms of headaches, dizziness, memory loss, irritability, mood swings and insomnia.

The term dementia describes a clinical syndrome characterized by an acquired impairment in multiple neuropsychological and behavioral domains including memory, cognition, visuospatial skills and language. Cognitive disorder specialists agree that dementia is one of the most disabling and costly diseases associated with aging. Dementia can affect different parts of the brain. It can affect the cortex (or outer part) or the subcortex (the inner part). Each has its own, unique characteristics.

Dementia can cause mild cognitive impairment which is in general an intermediate stage between normality and dementia. Three subtypes have been described: amnestic, multiple domains and single non-memory domain impaired. Some patients with mild, cognitive impairment are at risk to convert to Alzheimer’s dementia at a higher rate than the general population.

Everyone is familiar with Alzheimer’s disease which accounts for 65% of the dementias in the U.S. It is a progressive, neurodegenerative disorder associated with neuronal cell death as well as gradual deterioration in cognition, activities, daily function and behavior. Memory deficits are the hallmark of Alzheimer’s disease. Other cognitive deficits include difficulty with complex, visuoconstructive tasks (such as clock drawing), becoming lost in familiar places and then later on becomes disorientated in familiar places. Impairments in executive function occur early in the disease. This is manifested by sight into deficits, difficulty planning more complex tasks and difficulty managing finances. Patients with early disease may manifest apathy, social withdrawal or signs of depression. A cognitive disorder specialist will diagnose Alzheimer Dementia based on history, physical and neurological examinations as well as neuropsychological criteria. 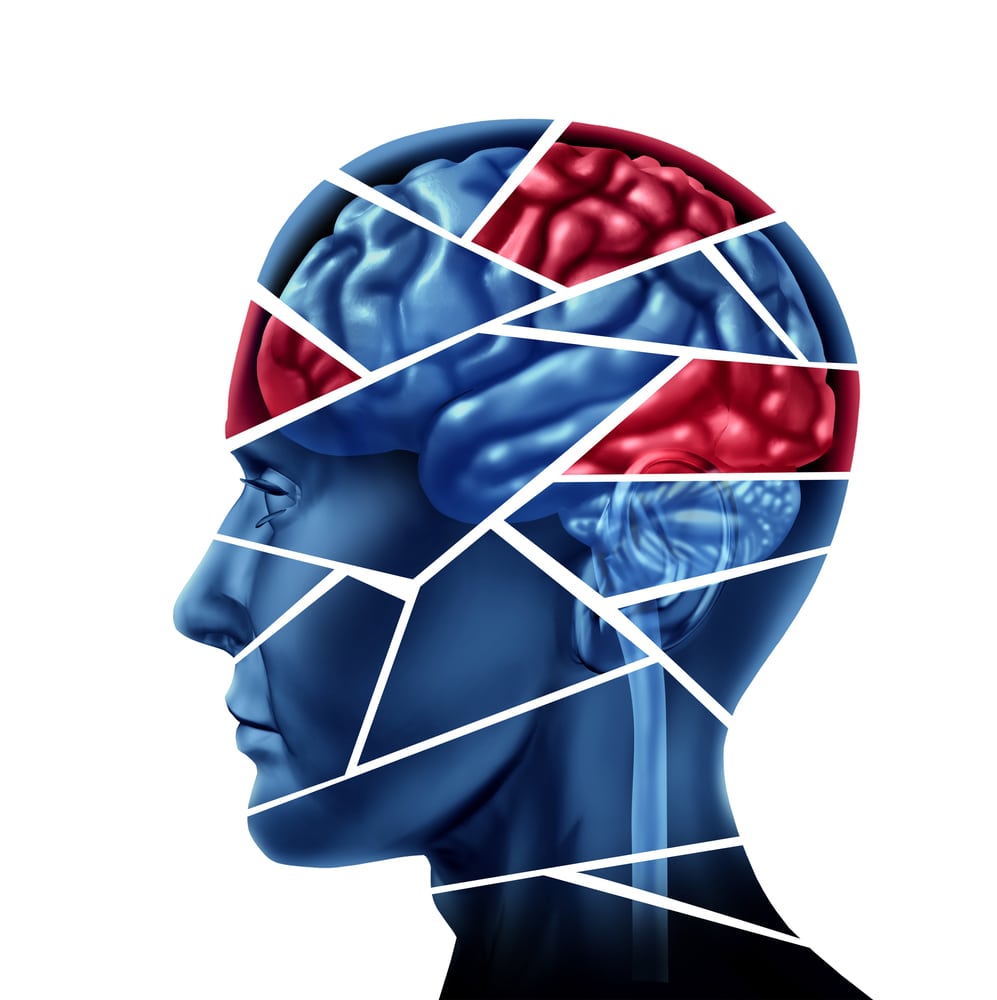 Alzheimer’s Dementia must be differentiated from other types of dementia. Other less common forms of dementia include Vascular Dementia, Frontotemporal Dementia and Lewy Body Dementia, each having distinct, clinical presentations. The diagnosis of dementia involves ruling out treatable conditions which may be contributing to the patient’s clinical symptoms.

Vascular Dementia is the second most common form of dementia after Alzheimer’s disease. Risk factors are assumed to be the same as those for stroke and include hypertension, smoking, atrial fibrillation, diabetes, peripheral vascular disease, dyslipidemia, cardiovascular disease, hyper-homocysteinemia and age. Its presentation may follow a single vascular insult or may occur in a progressive pattern.

The dementia of Lewy Body is the second most common cause of primary neurodegenerative dementia after Alzheimer’s disease. Patients present with fluctuating cognition, recurrent well formed visual hallucinations and spontaneous parkinsonism. Prominent psychiatric symptoms such as hallucinations, delusions, apathy and anxiety are common early in the disease.

The cognitive disorder treatment specialist is faced with the task of investigating all potentially reversible conditions in all case of dementia. The doctor is guided by obtaining a history from the patient and their family as well as neuroimaging and ancillary testing. Depending upon the subtype of dementia, treatment options are tailored. Comorbid conditions are also treated improving the quality of life of patients with dementia.

If you have any questions regarding what you have read here contact our cognitive disorder specialists.  Northern Neurology Specialties is located in Nassau County Long Island, we welcome patients from the tri-state area and from all over New York including Nassau County, Suffolk County, Queens and the rest of New York City.